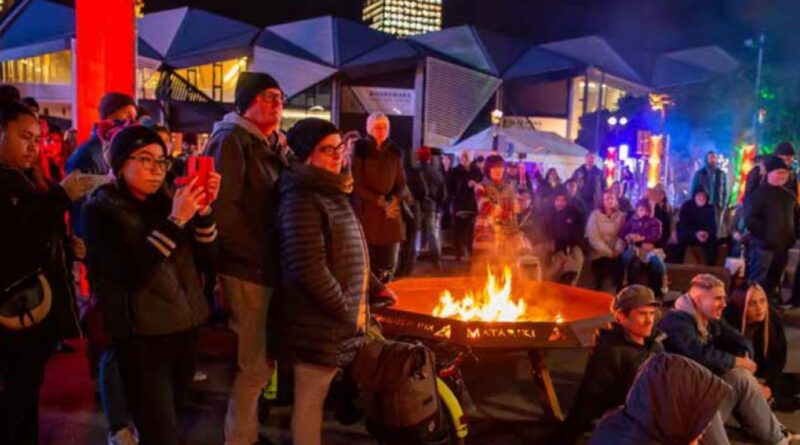 For centuries, Māori have celebrated the lunar new year in winter and now, for the first time, Aotearoa is marking Matariki with a public  holiday, on 24 June.

The meaning of Matariki

For Māori, the appearance of Matariki signifies the start of a new year on maramataka – the Māori lunar calendar. It’s an opportunity to  reflect, and also to be thankful for that year’s harvest, while planning and planting the next.

Although the cluster of stars known as Matariki has thousands of stars within it, only nine are visible to the naked eye. Throughout Aotearoa,  it is visible at slightly different times during winter, depending on where you are.

In Māori myth, the stars are nga mata o te ariki Tāwhirimātea, the eyes of Tāwhirimātea, god of weather, including thunder and lightning,  wind, clouds and storms.

It is said that Tāwhirimātea was angry when his siblings separated their parents, Ranginui the sky father and Papatūānuku the earth mother, so tore out his eyes and threw them into the heavens.

Traditionally, Matariki was also a time when whānau remembered their dead and released the spirits of those who died in the past year to  become the stars. As part of Matariki celebrations, a hāngī would be laid down ahead of their ascent through rangi tūhāhā (the heavens).

The rise of Matariki celebrations

The Matariki stars are widely recognised and celebrated around the world by different cultures.

Although Matariki has been celebrated by Māori for generations, by the 1940s the Māori new year was longer marked by the general public.  However, that changed in the 2000s, with a revival of this important annual tradition.

While it’s marked in different ways around Aotearoa, and also among iwi, it’s nevertheless a special time of the year, marked by celebrations, memories and the bringing together of whānau and friends.

Those traditional celebrations would include fires, offerings, waiata, kōrero and of course plenty of kai to share.

Today, many towns, cities and communities hold public celebrations (when Covid-19 allows) ranging from community festivals and street  parties to light shows and fireworks with plenty of traditional and other kai, to bonfires and small gatherings just before dawn, when the  stars are most visible.

There are also opportunities for star gazing with experts, and special Matariki menus at restaurants, featuring traditional ingredients harvested from the whenua.

Matariki events already in the pipeline (Covid-19 restrictions allowing) include:

To find out if a Matariki celebration or event is happening where you are, keep an eye on the local event guide. 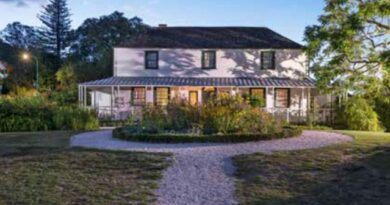