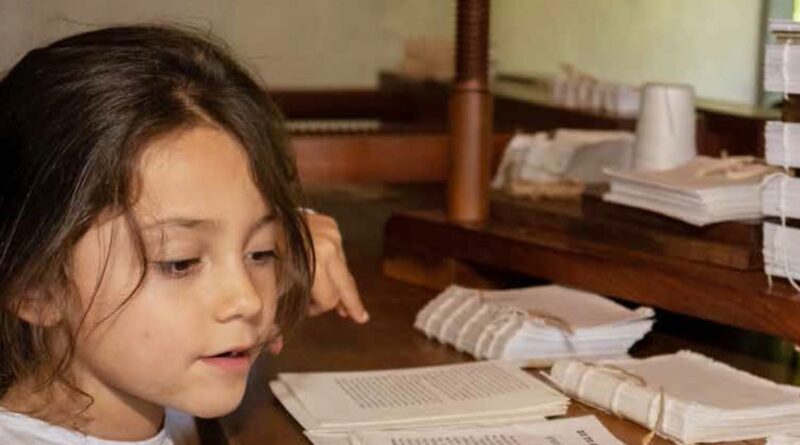 Historic lighthouses, pā sites, battlefields, treaty grounds and mission stations – Te Tai Tokerau Northland is rich with Tohu Whenua, our  country’s most treasured heritage places. If you’re heading north this winter, make sure you visit the Tohu Whenua website first. That’s  because Tohu Whenua makes it easy to find our country’s best heritage experiences. Northland’s network of nine Tohu Whenua (which  means ‘landmarks’ in Te Reo Māori) tell the stories of our nation’s beginnings – places where both our Māori and European ancestors  arrived, centuries apart, and where their identities were defined. Located in stunning landscapes, jam-packed with stories and plenty of  hands-on activities, Northland’s Tohu Whenua have something for everyone.

Ruapekapeka Pā near Kawakawa is Aotearoa’s best preserved battlefield, and one of those places that leaves an impression long after your  visit. Reacting to the British breaches of Te Tiriti o Waitangi, it was here that Māori chiefs and their vastly outnumbered warriors made a  final stand against the British in the last battle of the Northern War. Everything about this location is epic: its strategic hill-top views, the  well-preserved ditch and bank defences that pockmark the ground, a solitary cannon once used by Chief Kawiti, the forest tracks that hid  sneaky soldiers, and the story of what happened here.

Pompallier Mission and Printery is Aotearoa’s only surviving pioneer printery and tannery. The mission is a mere 5-minute walk along the waterfront from Kororāreka (Russell) wharf. Commissioned by New Zealand’s first Catholic Bishop, Pompallier, it was here that a small group of dedicated French Marist Brothers translated Latin religious texts into Te Reo Māori and produced beautiful bound books to give  away – almost 40,000 publications in three years! Today you can join one of several fantastic guides as they walk you through each step of  the printing and book-binding process, browse the gift shop and enjoy a French patisserie at the on-site coffee house.

Located 40 minutes north of Kerikeri, Rangihoua Heritage Park is the place where Māori and Europeans first learned to live side by side.  This Christian mission – our first planned European settlement – was protected by Ngāpuhi Chief Ruatara, who could see the benefits of trade  for his people. Learn about key characters of both cultures as you look over Rangihoua Pā and the Bay of Islands. Allow 20 minutes to  walk down to the beach where the Marsden Cross memorial marks the place of our country’s first Christmas Day service held in 1814 – the  perfect spot for a picnic.

Incredibly picturesque and brimming with history that spans over 500 years, Kororipo Heritage Park is the site where some of the most  important early meetings between Māori and Europeans took place. Pick up a treasure at our oldest general store, the Stone Store, built by  the Church Missionary Society in 1832. Take a guided tour of Aotearoa’s oldest building, Kemp House. Follow a short track that leads you to  Kororipo Pā, a fortified hill settlement that was once home to the mission’s Māori protector Hongi Hika. Then take the footbridge across the  river where you can experience pre-European life at Te Ahurea, a replica Māori village that includes a fascinating rongoā (medicinal) garden.

There are countless reasons to visit the Waitangi Treaty Grounds, the birthplace of our nation. It’s an extraordinary feeling to stand at the  very spot where Te Tiriti o Waitangi was first signed by Māori chiefs and the British Crown on 6 February 1840. Included in your admission  are a one-hour guided tour which culminates in a kapa haka performance in the intricately carved Te Whare Rūnanga, two contemporary  museums, live demonstrations in the carving studio, and the world’s largest war canoe – all of which are located on extensive grounds  overlooking the Bay of Islands.

20 minutes inland from Kerikeri you can visit Aotearoa’s first European farm. Established in 1830 by the Church Missionary Society, the  model farming village was intended to teach British farming practices and promote the ideals of Western civilisation to Māori while they  worked to produce goods for sale at Kerikeri’s Stone Store – a venture that eventually failed. These days you can explore the remaining  mission house which has been turned into a fantastic little museum, wander through heritage gardens and feed the friendly Pitt Island sheep.

Just a year after its construction, this humble Wesleyan mission house became the site of our largest signing of Te Tiriti o Waitangi on 12  February 1840. It must have been a phenomenal experience for Governor William Hobson to stand on the veranda and see a huge flotilla of  waka carrying over 70 local chiefs coming up Hokianga Harbour. They were accompanied by a crowd of no less than 3000 people to witness  the lengthy discussions. A copy of the original Treaty document with its many signatures can still be seen when you do a tour of the house.  Located on a hill with stunning views, Māngungu Mission marks the start of the modern-day Pou Herenga Tai Twin Coast Cycle Trail.

A colonial home built in the 1860s, Clendon House tells the story of Captain James Reddy Clendon, a businessman and political figure who  among many other things was chairman of New Zealand’s first bank, a member of the first Legislative Council, and eventually our first  United States Consul. Even more compelling is the story of his wife Jane Takotowi Clendon. A Māori widow living in a Pākēha world, Jane  raised eight children, rose out of her husband’s debt and preserved their home for future generations – an exemplar of the remarkable women of the times. It’s the quality of the storytelling and the fact that the house still has the family’s original possessions that make a visit worth the very modest entry fee.

For a more adventurous journey into the past, you can’t go past Rākaumangamanga – Cape Brett. The location is epic, dominated by  dramatic cliffs containing crystalline rock. It was the light that reflected off these rocks that led the first seven waka travelling from Hawaiiki  safely to land. Centuries later, in 1906, Cape Brett became the site of a lighthouse that continued to signal safe passage to seafarers over the  next 70 years. Access is via a day-long hike from Rawhiti or a 35-minute boat or water taxi ride from Paihia. For an extra special experience,  book a night in the lighthouse keeper’s cottage through the Department of Conservation. 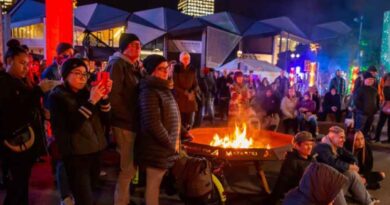