The Old Bank Arcade stands on Lambton Quay, which during Wellington’s early settlement days was a narrow beach joining the flat areas of Thorndon and Te Aro. In 1840, on orders from Governor Hobson, the New Zealand flag was lowered and the Union Jack was raised in is  place. Wellington was now an official British Settlement.

In 1901 the Bank of New Zealand opened their head office in this magnificent building which was built over the remains of Plimmer’s Ark,  which was left high and dry after the earthquake of 1855. Today the remains of the ark lie beneath the Old Bank and the bow can be seen in  the Bank Vault area. Once the building was no longer the headquarters of the Bank of New Zealand, much of its grandeur was stripped away and it lay empty for many years before Wellington City Council decided on a plan to encourage its redevelopment. Ipoh Limited who were renowned for restoration of the Queen Victoria Building in Sydney were awarded the tender and work began.

With the Old Bank Arcading re-opening in 1999 we are once again able to appreciate the fine craftmanship and splendid architecture of the  past. Wellington residents and visitors alike can enjoy a superior shopping experience in high end fashion and shoe stores, fabulous meals  and barista made coffee, handmade soaps, along with spa, massage and nail treatments.

An added feature to see is the Old Bank clock which features four 3 dimensional animated scenes relating the history of the arcade site. Every hour on the hour petals open to reveal the animated scenes which play for about 3 minutes, accompanied by a narration and music. It is one of a tradition of historical clocks placed in developments by Ipoh Limited around Australia. 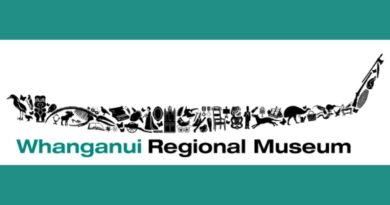 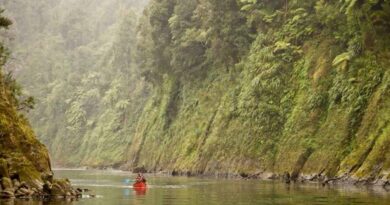 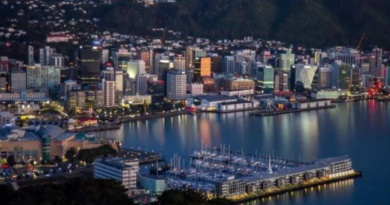 Wellington turns on the charm